Professor Harrison has conducted over thirty-five years of archaeological field research in the Middle East, primarily around the Eastern Mediterranean littoral (the Levant), in the countries of Israel, Jordan, Lebanon, Syria, and Turkey. He has directed excavations at the Bronze and Iron Age site of Tall Madaba, in Jordan, and he is currently directing the Tayinat Archaeological Project on the Plain of Antioch in southeastern Turkey. These projects form part of a regional research effort that seeks to shed light on the rise of early complex societies in the Eastern Mediterranean. In 2012, he launched the CRANE Project, an international consortium of researchers and projects conducting research in the Orontes Watershed and Eastern Mediterranean. Professor Harrison has published extensively on the Bronze and Iron Age cultures of the Levant, including four monographs and more than 140 articles and papers.

Former co-director, Andrew Graham has currently shifted his focus away from the field school and archaeology towards the business of wine tourism, both here in Canada and internationally. Having completed the Wine Business Management program, with an emphasis on international sales and marketing at the Canadian Food & Wine Institute, he is currently working with Georgian Wines in promoting the sale of Georgian wine to the LCBO. 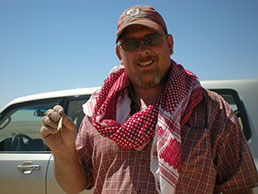 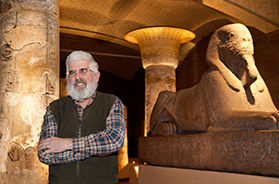 Dr. McGovern directs the Biomolecular Archaeology Project at the University of Pennsylvania Museum in Philadelphia, where he is an Adjunct Professor of Anthropology and Consulting Scholar in teh Near Eastern Section. Over the past two decades, he has pioneered the exciting interdisciplinary field of Biomolecular Archaeology which is yeilding whole new chapters concerning our human ancestry, medical practices, and ancient cuisine and beverages. Popularly Dr. Pat is known as the “Indiana Jones of Ancient Ales, Wines, and Extreme Beverages.” He is also the author of Ancient Wine: The Search for the Origins of Viniculture (Princeton: Princeton University, 2003/2004). 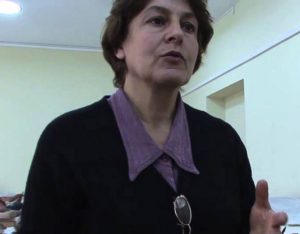 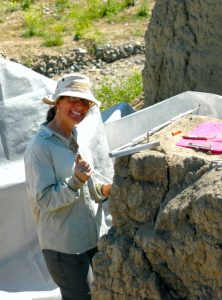 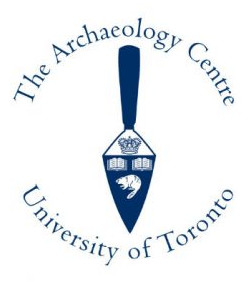